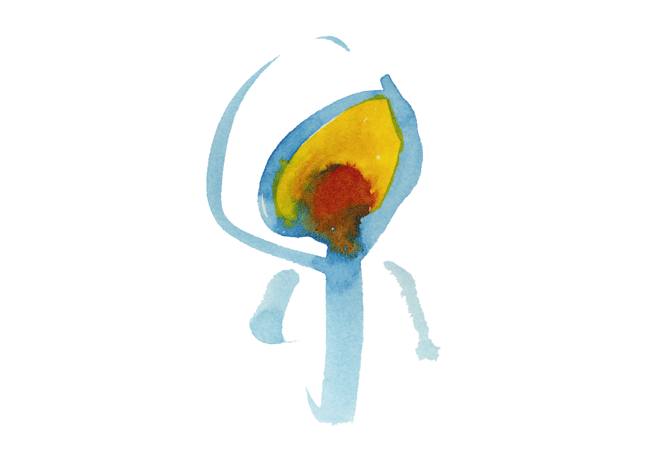 The advance tickets were sold out.
We will sell the limited tickets of A TRIBUTE TO NUJABES at the door from 23:00 on 21st February.

But we have limited number of entry to our venue.
Customers who purchased the advanced tickets at RA can skip the line.
We strongly recommend your early admission.
Thank you.

On February 26th 2010, Nujabes, a true rare breed of producer, departed our earthly realm for the stars at only 36 years old – way too young… On Friday February 21st, VENT will hold a memorial event commemorating 10 years since his passing, in the Buddhist tradition.

Artists who were close to Nujabes, like international artists Five Deez, Fat Jon, and Pase Rock will be making their way along with DJ Ryow a.k.a. Smooth Current, massive supporter of Nujabes’ Hydeout Productions print during its golden era, as well as Kenmochi Hidefumi (of Wednesday Campanella fame) and other Japanese artists to celebrate the life and music of Nujabes. All tracks are dedicated to Nujabes.

Nujabes gained massive support form listeners all over the world through his releases, which were purely about the music and completely devoid of commercialism, contrary to the current trend in the music industry. Nujabes has clocked in as one of the top streamed Japanese artists internationally on Spotify, a testament to border, generation, and genre transcending sounds created by a true master. Come and experience this tribute event with us, and commemorate the life and sound of a true sonic legend!