Built to Clearly and Precisely Express the Artist’s Desired Sound.

VENT's sound system lets the audience hear music as the artist intended. In a natural, easy-on-the-ears manner via a next-level, high-resolution experience unacheivable through conventional soundsystems. 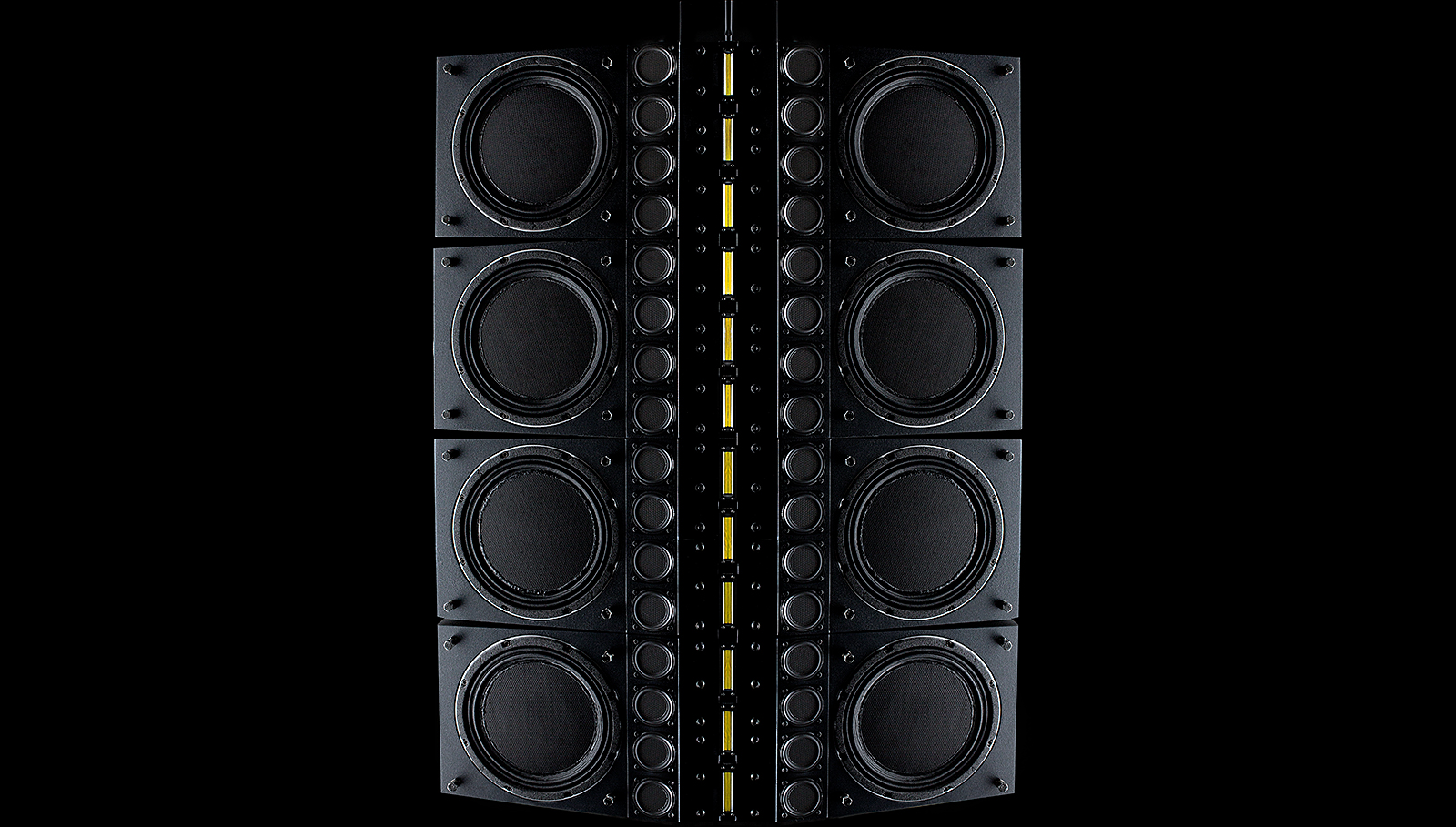 A World First Made Possible: A New Way to Experience Music.

VENT’s cutting-edge technology is a world first for SR speakers.

*About SR Speakers:
an abbreviation for Sound Reinforcement Speakers, these large speakers are used specifically for concert venues.

Next-level, High-resolution, Natural Audio That Is Easy on the Ears

Flat speakers are a product of years of research, and have demonstrable sonic superiority. As well as other surprising benefits. 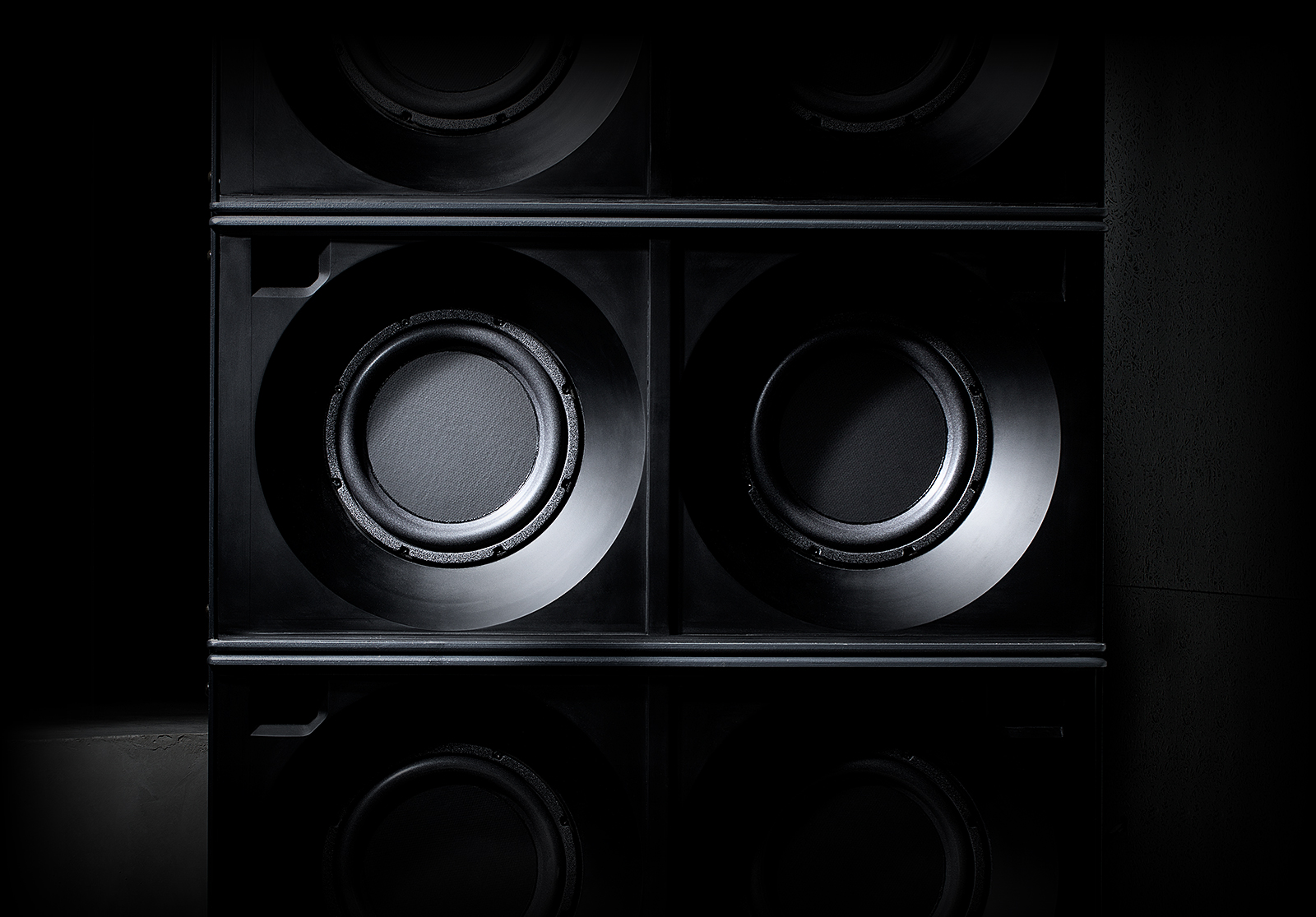 An unforeseen result of the Flat Speakers is a stunning sub-bass range.

Due to successfully reducing the unit's size while increasing the area of the vibrating membrane, comparatively faster response is possible. This means brilliant waveforms with low phase difference and less time lag are produced allowing for lower bands to be boosted while maintaining a crisp sound.

The theoretical superiority of panel speakers has historically drawn much attention with manufacturers competing to complete research. However, the biggest bottleneck is finding a material that is lightwieght yet rigid enough to withstand vibrations in a flat form - this put most breakthrough research on the backburner.

Because of this many pulled out of researching flat speakers. Even now, only a small portion of high-end speakers incorporate this technology, making it a rare breed.

However, one Japanese audio manufacturer, TAGUCHI – who are notably uncompromising when it comes to their craft - believed in the possibility of the flat speaker, and thus continued their research.

After many years of extensive trial and error they finally arrived at the perfect material: aluminum honeycomb.

This material is composed of 97% air space, is ultra-lightweight and highly rigid. It has been used frequently on air and space crafts in recent years.

When it became clear that aluminum honeycomb was a vital component for flat speakers - far beyond previously imagined - research on application for home audio sized devices accelerated, and finally the world’s first concert hall grade flat SR speakers were completed.

The TAGUCHI flat speaker is not only the physical realization of years of research, moreover it is proof-of-theory that flat speakers produce superior, high-resolution audio, while sounding natural and remaining friendly to the listener's ears. 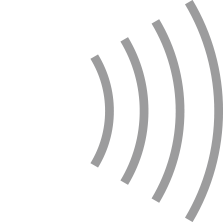 CONVENTIONAL CONICAL SPEAKERS
As conventional conical speakers generate sound not only in the direction it is facing but also vertical to the spherical shape of the diaphragm, the directional sound waves interfere with one another, resulting in more phase difference and time lag as the cone gets deeper.

FLAT SPEAKERS
As flat speakers have well-formed wave fronts due to lower phase difference and time lag, they produce wide-band, high-resolution audio with a natural sound that will not fatigue the listener. Radial vectors hardly interfere with each other, which allows for sound to be transmitted further. As the radial angles are broad, the sound field becomes extremely wide as well.

Concert halls and studios are different acoustic environments. To properly suppress reverberation, room acoustics must be properly treated for the SR speakers. 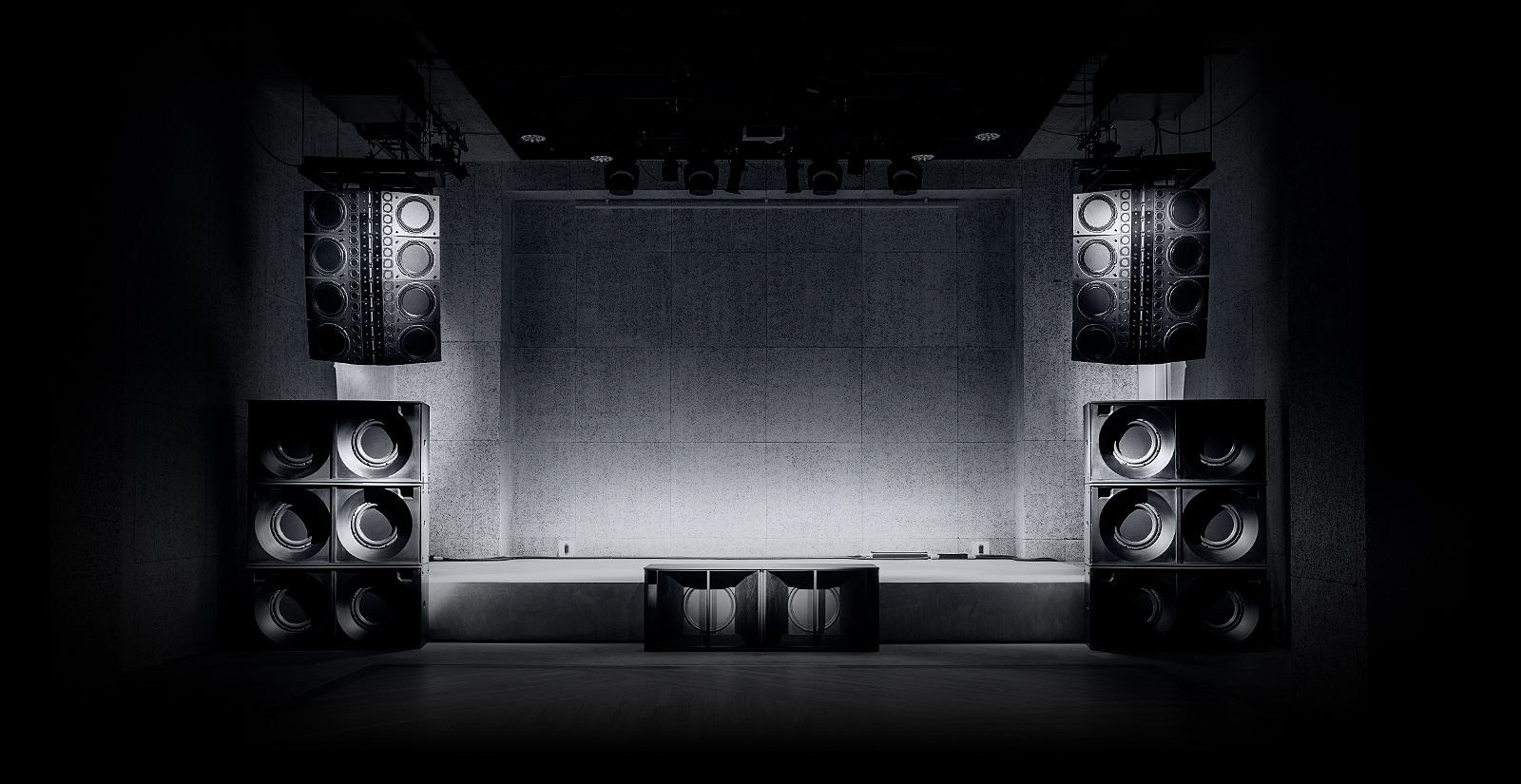 It is not only about installing top of the line speakers, the room in which the speakers are placed needs to be properly treated for suitable acoustics - this is something we thought about long and hard.

Our minimum requirement was to have a system loaded with high-quality speakers, but that`s only one element of a good sound system. Acoustics can drastically effect, for better or worse, the sound system's audio quality, and this is something for which we have a solid understanding.

Holding the idea that sound quality is our top priority - even over interior design - we painstakingly studied where to place the speakers and what materials should be used for the walls and ceiling, making arrangements in a way to maximize audio comfort.

We fitted the room out with rare and high-end acoustic panels, to adjust sound quality around the 100 Hz frequency range, which is known to cause standing waves.

To maximize the potential of the SR speakers, we carefully designed the room acoustics and deployed the world's first flat SR speaker, creating a one-of-a-kind sound system that produces a unique audio experience that has never been before been heard.